There are currently 52 online users. 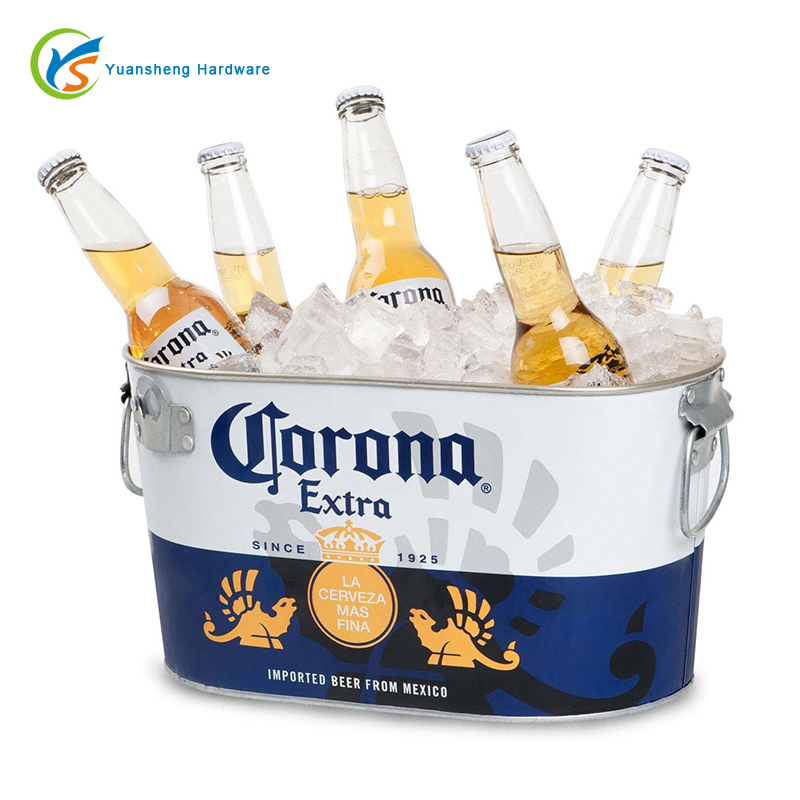 
Just found out you are non essential to society?
Wish you had more then pickles to eat?
Need tp for your bunghole?


It is the event between events event.
Cuz events vent vent vent event.


Love is in the air for all those around you. Stupid Cupid missed you with his arrow.
Don't despair. The person with the most love for me can win my love and affection.

Crack open a cold Corona but do not forget a twist of lime.
Put a surgical mask in your cart and leave the world behind.
Double up your cheddar and just maybe you will become sublime.
Do not let me catch you botting or I will ban your micro behind.

Are you reeling in the years?
Looking forward with optimism.


Santa's workshop has been looted by the hands of some unsavory types.
Each day the elves will work hard to increase gift production.
Keep an eye out for Santa on Christmas.

BMH shows THANKS for GIVING all your support.
Special prize for most nostalgia love.

Characters adorned with costumes are knocking on doors all over the kingdom.
The top 5 characters with the most Jack O' Lanterns will receive extra treats.

Forget all those places like Walmart, Amazon, Alibaba.
We have all the supplies you need for back to school.


It was a chilly afternoon, when something big has happened.


Light coming out of no where, which was so bright that illuminated an entire world of the Martial Heroes. Fighters who were first to see it, ran to check out what's happening. What came out? The whole area of the Red Castle was shaking, and the light was coming somewhere from inside of the castle. After several minutes of this occurrence, the light disappeared, and the brave fighters moved on. Whenever they reached the castle, they lost their eyesight. After a few seconds they heard a bell, and they could already see.


What they saw? The dark copy of the castle they been in.


Legend has it, that it was a mysterious woman. Vengeful of the revenge been travelling the Tibet Deserts. Her name was Vivianne.


- CNY Fame Firework works fine now,
- bug with buffing around the safe zone has been fixed.


Additional addon to the yesterday's update:

- members of DAN Guild, have 5% damage bonus now,
- mobs at the Lost Soul Dimension have been nerfed,
- Dokgo skills mana cost has been decreased,
- price of the Pink-Medicine has been decreased down to 500 MHP, everyone who bought it for yesterday's price, will be refunded.